Domus Optima’s Sealed-Bid Real Estate Auction is an effective public method of real estate selling in which all bidders compete on the SAME auction terms and conditions by submitting their single sealed bid online, so that no bidder either knows the amount of the competing bids or has opportunity to revise the bid amount. The sealed bids are not disclosed to any party until the end of the auction. If the reserve price set by the seller is met, the highest bidder is declared as the winner of the auction. 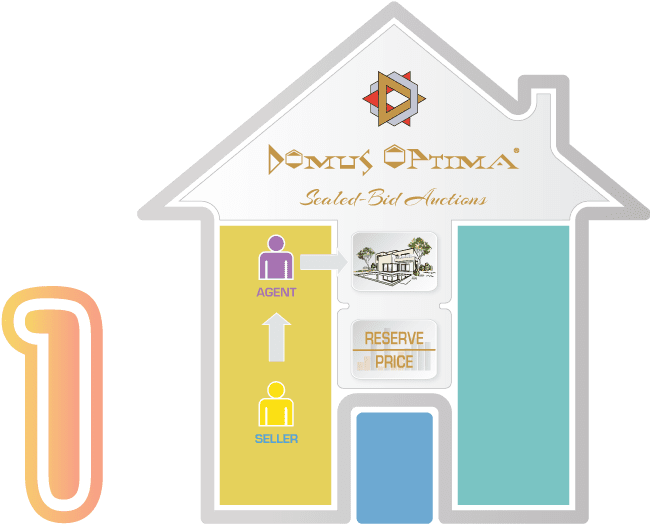 Upon obtaining available property information / reports, as well as the completion of all Domus Optima Sealed-Bid Real Estate Auction listing formalities, all auction terms are set. The seller’s property is then listed for the upcoming auction on an ‘as-is’ basis. 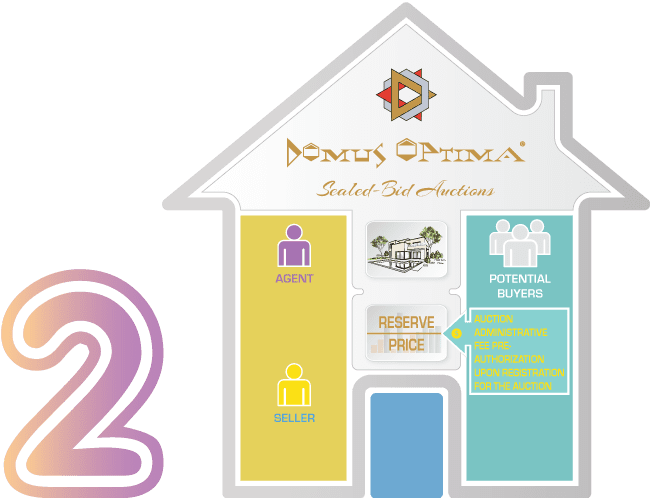 Potential buyers (along with their cooperating agents / brokers, if any) complete their due diligence (including visiting the seller’s property), obtain mortgage pre-approval (if mortgage is required), and register to participate in the upcoming Domus Optima Sealed-Bid Real Estate Auction. While registering for the auction, potential buyers are encouraged to pre-authorize the Auction Administrative Fee amount stated in the auction listing. 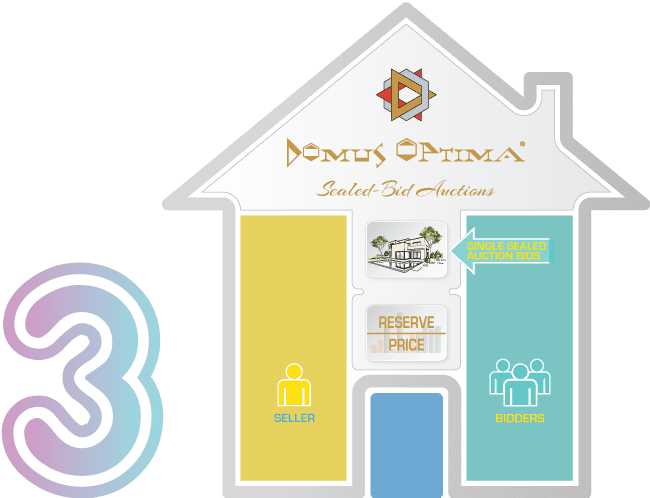 Registered potential buyers submit their single sealed auction bids online on the SAME auction terms and conditions, at or above the Starting Bid amount.

No bidder knows the amount of the competing bids or has an opportunity to either revise the bid amount or place a new bid. The sealed bids are not disclosed to any party until the end of the auction. 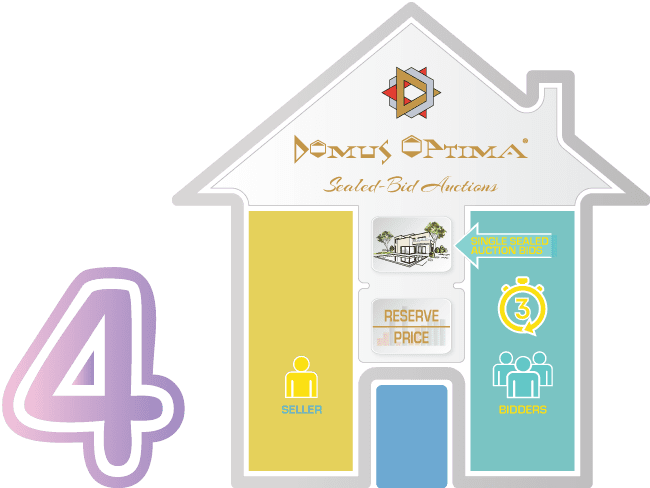 If a bid is placed within the last 3 minutes of the Sealed-Bid Real Estate Auction, the closing time will be automatically extended for an additional 3 minutes to allow other bidders to have a fair chance to compete. 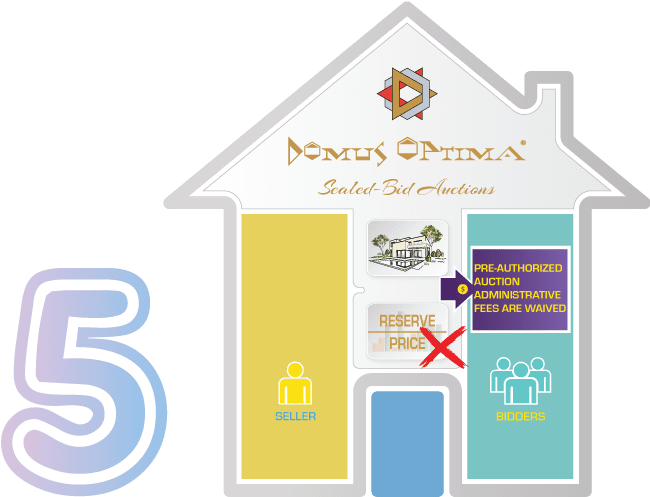 At the auction closing time, if the Reserve Price set by the seller is not met, all the Sealed-Bid Real Estate Auction bidders will be informed. Their Auction Administrative Fees will be waived, with their respective pre-authorizations cancelled/released. 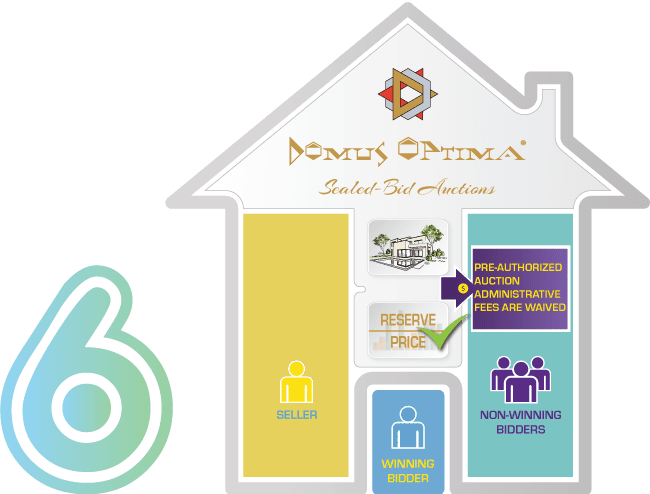 At the auction closing time, if the Reserve Price set by the seller is met, the highest bidder is declared as the winner of the auction.

In the event of a tie, when two or more highest bidders have placed their sealed bids for the same amount, the bidder who placed the bid first will be declared as the winner of the auction.

All Auction Administrative Fees of the non-winning bidders are waived and their respective pre-authorizations are cancelled/released. 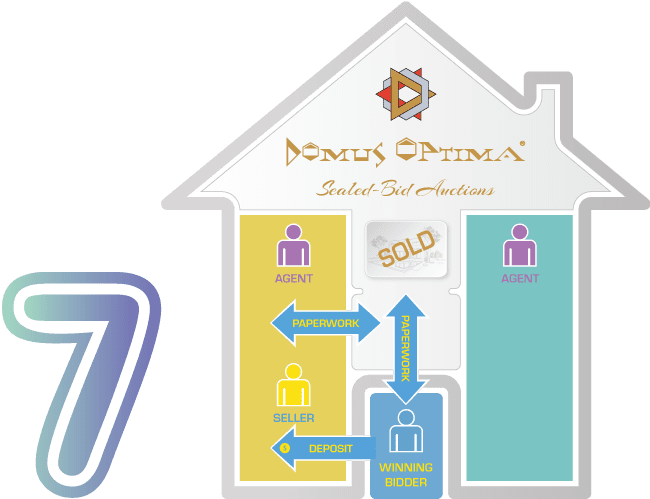 The winning bidder provides all legal paperwork along with a deposit set by the seller, as stated in the auction listing. The seller accomplishes his / her part of the paperwork accordingly. The balance of the winning bid amount is due by the property closing date.

The winning bidder is responsible for the payment of all his / her closing costs, including, but not limited to Land Transfer Tax(es), Legal and Government Registration Fees. 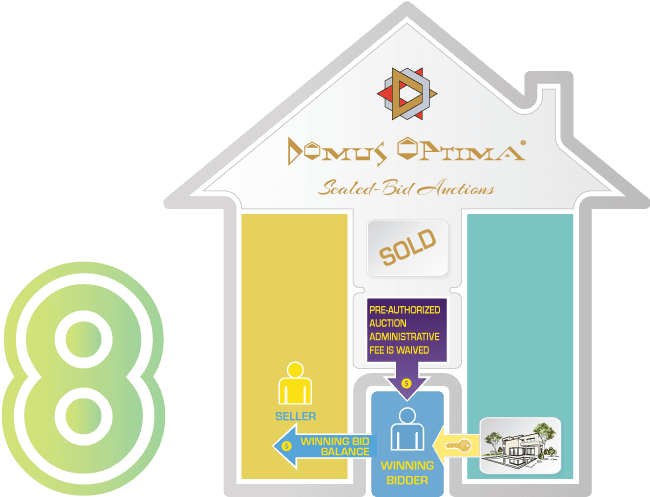 On the property closing date and upon fulfillment of all legal formalities, the ownership and possession of the property is transferred to the auction winner. The seller receives a cheque or bank transfer for the proceeds of the sale. Upon successful closing, the Auction Administrative Fee previously pre-authorised by the buyer is waived and its pre-authorization is cancelled/released. 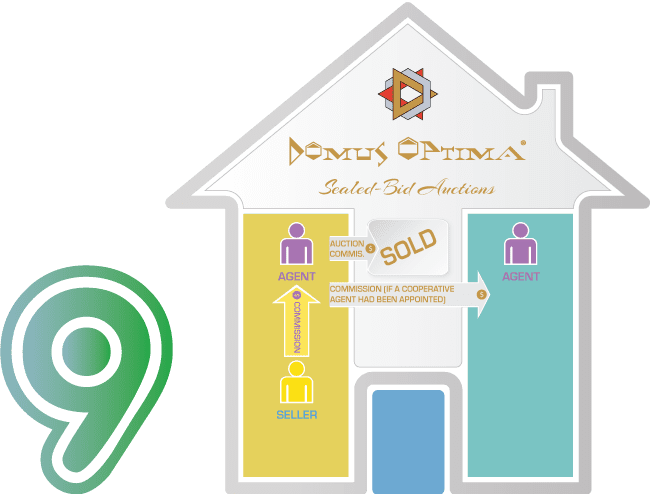 The Seller pays commission on the property sale price (winning auction bid amount) to the involved parties set in the auction listing agreement. 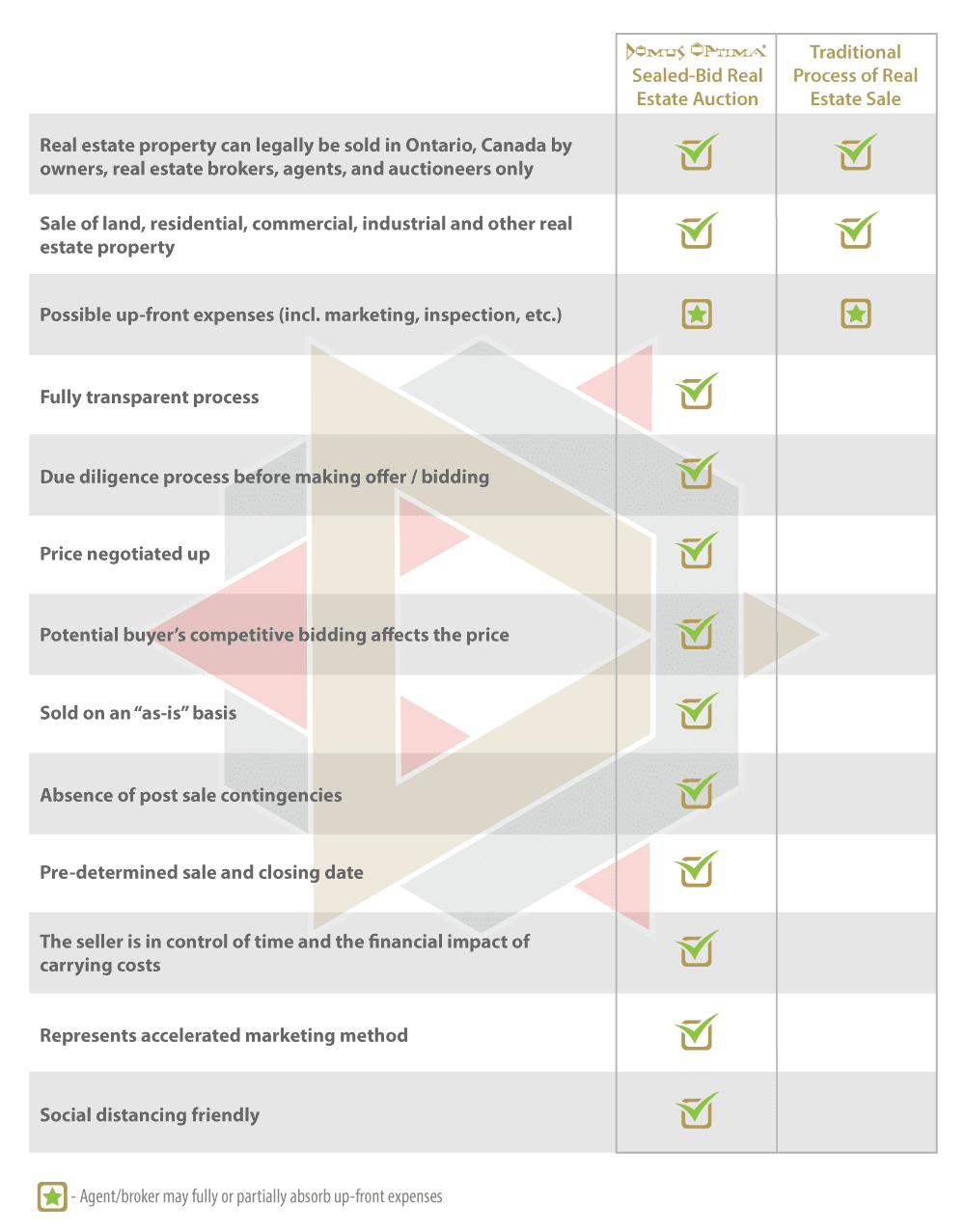 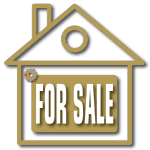 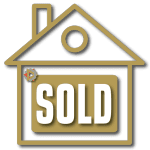 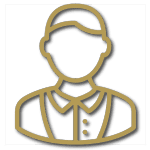 Please visit Domus Optima Terms of Use, as well as Frequently Asked Questions for more information.

FOLLOW US
Manage Cookie Consent
This website uses cookies to improve your browsing experience. If you continue to use this website we will assume that you are OK with this. You can opt-out if you wish. For more detailed information on cookies, please see:
Manage options Manage services Manage vendors Read more about these purposes
View preferences
{title} {title} {title}